Some of the worst hurricanes experienced by the United States and its territories were: The Galveston, (Texas) Hurricane – (September 8, 1900) taking the lives of 8,000-12,000 people and: 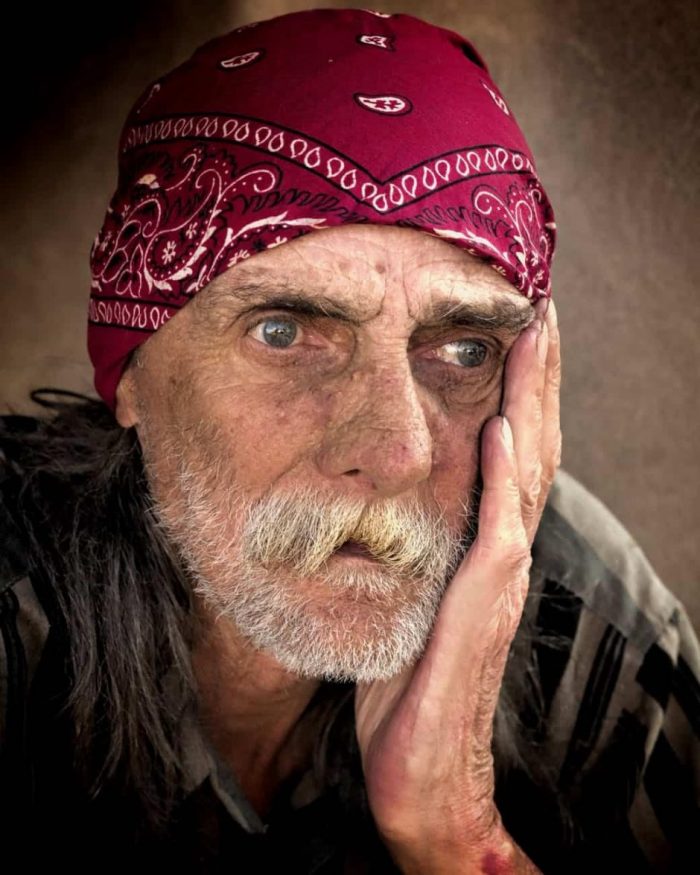 This hurricane season of 2017 has been busy and overwhelmingly devastating.  The season is not over but thus far there have been several major hurricanes: Franklin (Mexico), Harvey (Houston, Texas), Irma (Florida), Jose (Bermuda/Caribbean Sea), Maria (Puerto Rico) and Hurricane Nate (South America).

It is fair to say that natural disasters do not discriminate.  Anyone can lose everything they have worked for and even way worst – they can lose their life. The point is not to debate who suffers the most in natural disasters, such as these hurricanes.  Instead, it is a snap consideration about those who already live with unmet basic, daily needs.  How do they financially and psychologically bounce back from such natural disasters, when the little they owned was already at minimal?

Although the United Stated has disaster programs in place, such as FEMA, some of the associated issues and losses of natural disasters will not meet program criteria, leaving many people in extremely difficult situations to rebound from and for those already living in natural disaster type daily circumstances, a natural disaster recovery is factually way more difficult to navigate.

With such a busy hurricane season, the observation of how much worst the effects of natural disasters must be on those who were already living with absolutely nothing, or are impoverished – possibly residing in dilapidated homes that were already falling to pieces, prior to the hurricane – was worth thought and overview.

The irony is that the homeless, so long as they can find shelter from the storm, may be in the best position.  Afterall, if they make it through the storm, what do they have to lose?