At this time in the making of American history, when Donald Trump has capitalized on the deeply rooted historical – and still in place – systemic and social racist fabric of the country, it can still be noted that there are serious social issues that are not racially partial, although racism tends to blight this. 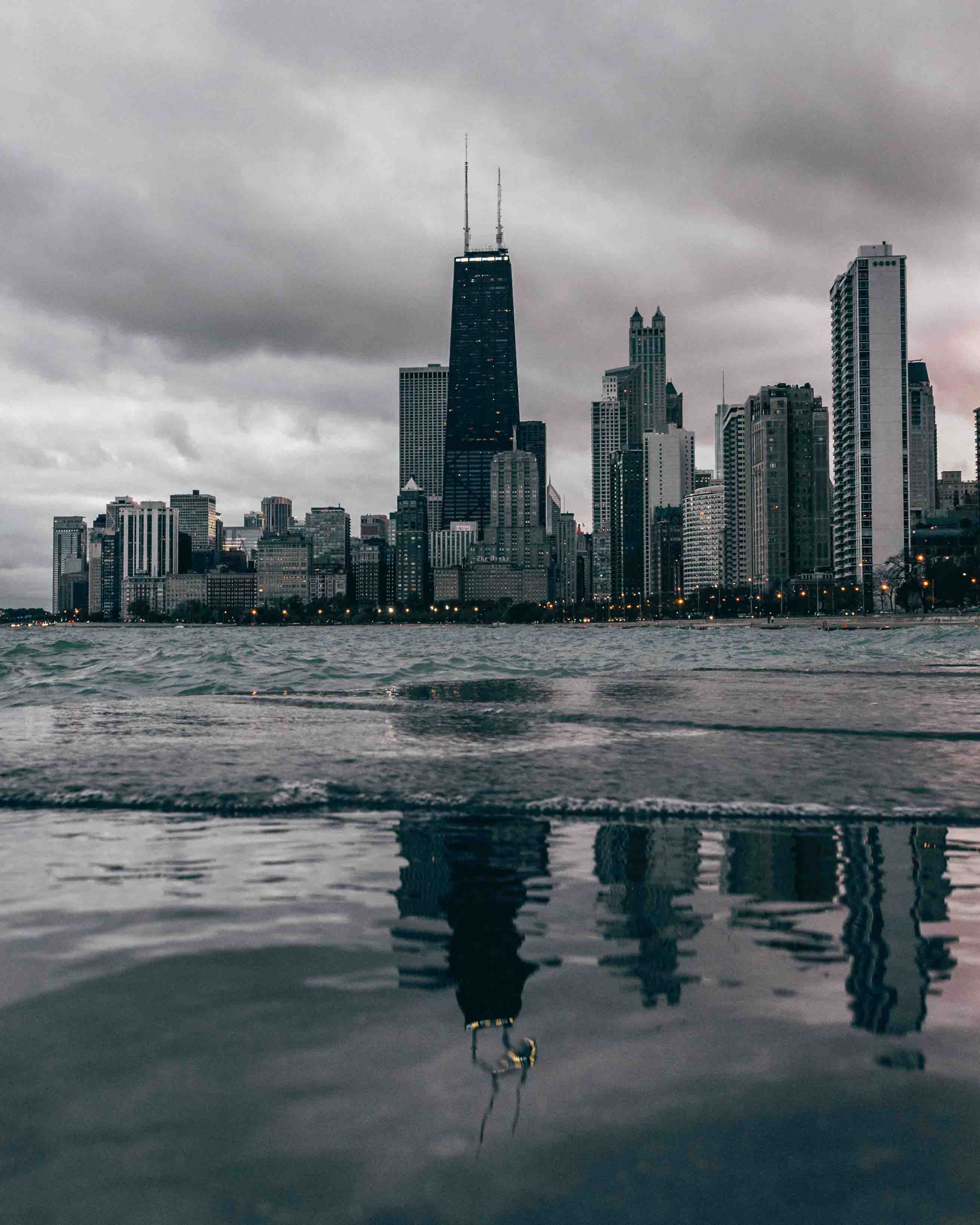 There are all different races of people across this country that are bound by the same type of conditions and worries that keep them up at nights.

From the Appalachian region to the South Bronx, they unknowingly are bonded and belonging to the same group based on life experiences and circumstances that are only known to those living in economic deprivation, which is extreme in many cases.

In the 1960’s, in Chicago, the Black Panther Party used this paradigm of one issue, one group, as grounds and reasoning to create the Rainbow Coalition. The Young Patriots, a group of poor migrated, displaced, southern Confederates, led by William “Preacherman” Fesperman, a Black Panther protege, and the Black Panthers organized and became one.

The Panthers eventually formed a coalition of combined strategists and unions from other racially and gender different groups as well: white ethnic groups, women groups, and Hispanic groups formed this historical coalition, uniformly creating community action programs for their communities that addressed common issues in their communities such as: serving food to hungry children and families; assistance with legal problem resolutions; health clinics for the sick, etc.

They came together, everyone putting their two senses in and setting aside their differences and began to do the work for their communities betterment because they realized no one was coming to save them. They realized they were not different at all and in a rarity it was realized, by these Americans, that the issues were what made them the same. They were the original Rainbow Coalition.

“You have to find a way to show working folks that anti-racism is within the self-interests of working-class white people. And you have to do that with a culture.” — Zac Henson