The three credit bureaus in the US holds the power of everyones life in their hands.  They are highly unregulated and when there is an error in their reporting, it is a tedious and often unsuccessful process to get it corrected or removed. 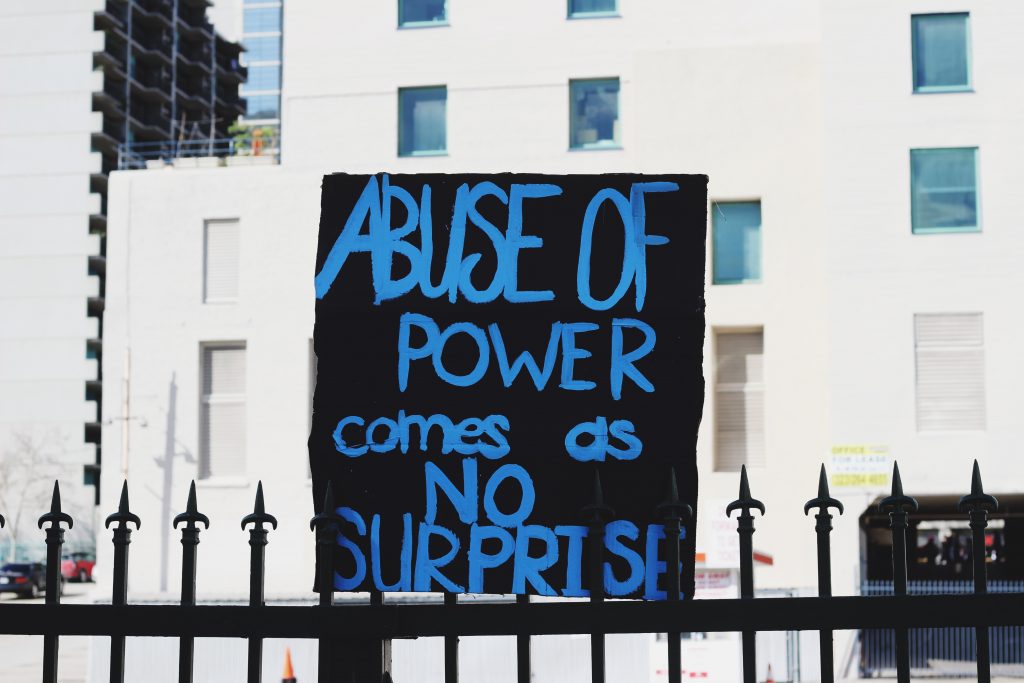 First, there are some rules of an unexplainable oppressive nature that exist within the credit bureau system.  Although it is nice to have a good credit rating and take advantage of the perks, it does not work for many people who struggle to pay their bills.  In fact, it can become just another tool to keep underserved and economically challenged people destabilized and stagnant, due to its rigidity and power.

As written in a previous blog article, it is unlikely that most people from the above communities even knew of the importance of good credit rating, how to attain one and the impact of bad credit before an application rejection.  Most of them learned one find day when they needed good credit to accomplish something, such as gain housing through renting an apartment. So the lack of education of credit bureaus is still a major reason it hurts people and works against them not for them. Credit education needs cultural incorporation.

Also, the unyielding power of credit bureaus: who gets funding or access to housing, cars and everything else in a nation that is built on attainment through debt and credit to obtain it. This embodiment of too much power is something that politicians need to address and citizens need to start pressuring them to push back on credit bureau lobbyists.

Example of unnecessary over empowerment: when a credit bureau drops a credit score because a hard credit was pulled, why is that even allowed?  Pulling a credit report should have no consequence on a person’s credit score, definitely not the pulling of one single request.  What is the wrong doing deserving of penalty?

Another note is, the length of time these bureaus keep a reported unpaid debt on a credit report, as a negative, that was paid after being reported to them. This time frame can be up to 7 years even if the debt was a $50 bill that may have been somehow overlooked or even unknown by the person.  They are merciless.

The worst are medical bills that end up on credit reports as negatively reported unpaid bills. Medical bills should not be reported as unpaid bills comparable to a store credit card and classified as irresponsible money management with exalted punishment.

While measures must be in place to weed out potential habitual irresponsibility, America should be ashamed of this draconian credit bureau system.