Voter suppression occurs when rules and laws as well as gerrymandering (strategically splitting up geographical electoral areas in ways that is advantageous to a particular political party) makes it harder for some people to vote. 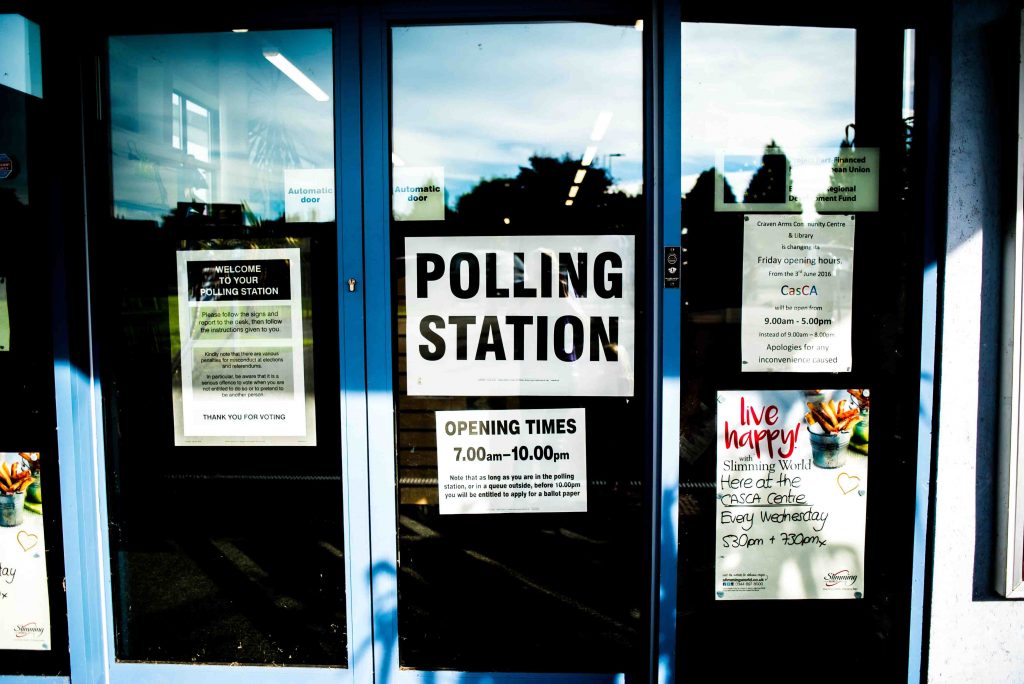 This has an especially significant impact on people who are disenfranchised because their day to day circumstances create obstacles to fulfil what may appear to be simple rules to follow but they really aren’t when the socio-economic factors of daily life is thrown into the mix.

One rule for example, such as in the state of Texas, is that you must bring a specific type of identification to the poll.  No other ID is accepted.  Keep in mind, these are already registered voters.  They already proved their identity to register to vote.

When the obstacles that stop a person to get around – such as poor transportation availability – exists, obtaining or replacing an ID might be outright impossible for them.  When many people in the United States have never even traveled outside of their towns let alone their state, the passport as a valid acceptable ID is not even an option since they normally would not have one.

The list goes as to how some of these seemingly simple rules contribute to blocking the vote of disenfranchised people. These tactics are real, strategic and they are effective.  Just on the issue of poll identification, it should be the responsibility of the state to prove identity of a registered voter.  Issue photo ID voter cards, same as the drivers license and remove the ID criteria on poll day.

Hence, to not factor in specifically low income registered voters and the complexities of their day to day life and how that may impede identification attainment is oppression by voter suppression. In addition, poll identifications that are accepted are so strict and limited that many disenfranchised people are sure to not make it to the polls to cast their vote.