The culture of poverty covers an area of sociological interest that focuses on the generational behavior patterns that create poverty from one generation to another. Culture is a driving force in the way one thinks, behaves and makes decisions in life, which transform to outcomes and poverty, as a culture, does no different. 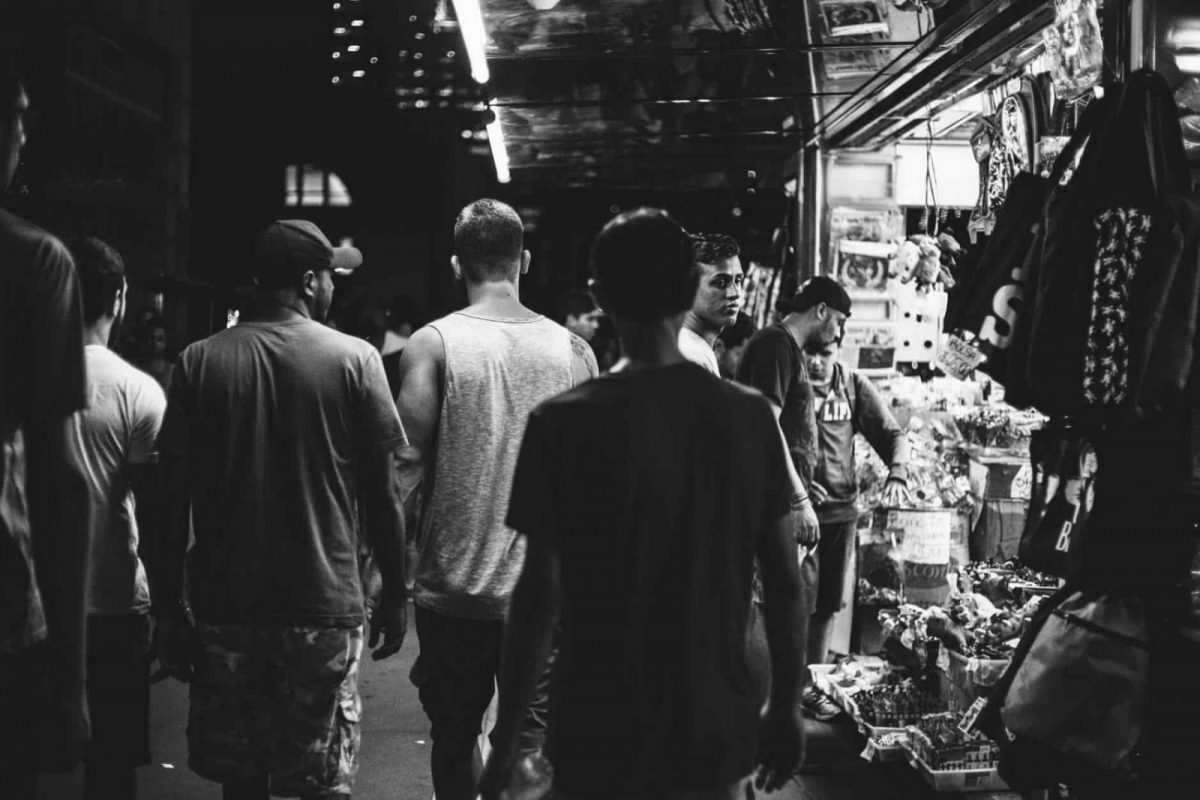 Everything a child learns becomes an automatic in who they will be.  Some people will branch off and learn something new and become very different than what they have been taught but this is not what normally happens.  It is extremely rare for one to become disconnected from what they know.  Hence, this is why a motivational speaker, book, or other inspiring source that can assist people, in this is almost impossible feat, is regarded.  To change one’s learned cultural behavior or mind set with no access to supporting resources, insight or knowledge on how to do this, is near impossible.

Culture dictates: the language we speak, the foods we eat, the music we listen and dance to and just about everything else about us, yet the connection between poverty and its culture is often debunked. The most important aspect of any culture, including poverty, is the set of rules taught.

Most people exposed to poverty has a generational history of instable family structures filled with violence, addiction, poor work ethics and low levels of education. It is not likely that a historical background as such will produce, societies prescribed “good, decent” citizens.  Instead, people afflicted by poverty will do what all groups do. They will move forward passing on what they have and what they know.

Until society accepts the reality of the repeated patterns embedded in the culture of poverty, which create criminals and threats to all, it will continue to build prisons, increase public assistance budgets and miss what needs focus, which is intervention and prevention.

Maybe the first step to this is to remove privitization of prisons.  If prisons are a profit making business, as they are in the United States, it is hard to be hopeful that poverty will be looked at in any serious interventive manner.  Afterall, without poverty that business of corporate prison would loose its ability to fructify.