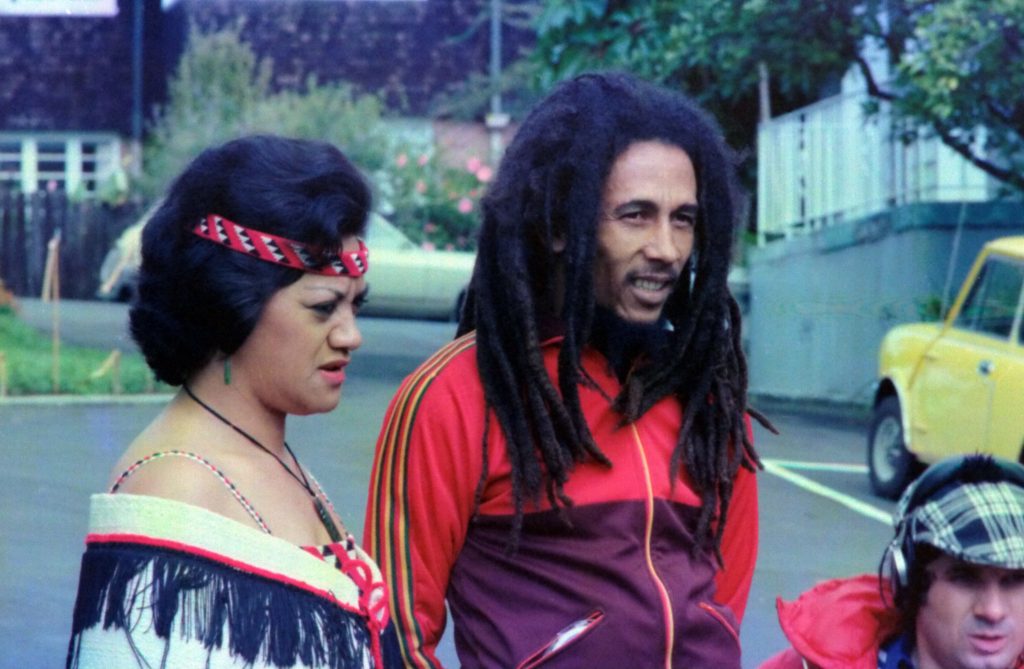 Protest music of the 1960’s tackled the issues of the time such as the Vietnam War, The Civil Rights Movement and gender equality with songs, such as Leslie Gore’s, You Don’t Own Me. Other artists like Bob Dylan, Jimmy Hendrix, John Lennon and Nina Simone were key musicians and artists from this era, creating and writing music that reflected the sentiments of their very turbulent times.

When the world feels like its spinning out of control,  protest music can begin to up surge as empathetic artists begin to jot down and play what they are observing around them.  This is only natural when considering that musicians and artists are often empaths – those who emotionally absorb what others are experiencing, to a point of fault sometimes, and then extending themselves in a form of solution.

This makes sense if you think about it from the stand point of what is happening to you when you listen to a great song. It feels like the singer, or musician playing, knows something about your personal life experience to a point of eeriness sometimes. Whether it’s lyrically or instrumentally, some songs feel as though it is tapping right into you and this is from the artist’s ability to connect to universal themes, feelings and circumstances.

When an artist writes a protest song, it’s not because they actually think they can change the world, it’s because the empath in them pushes them to do so, to say something, about disturbing situations they are witnessing. When an empath is a musician, then music becomes a way in which they think they can become involved and contribute a positive impact-become a voice for the greater good.

15-20% of the overall population is considered to be empaths. Not all of them are musicians and not all musicians are empaths but a large percentage of musicians are and these are the artists that will write the protest songs and some will even go beyond their art as participatory agents of change.

“I feel what they feel. And people who listen to me know that, and it makes them feel like they’re not alone.” Nina Simone