There is approximately 13.7 million single parents in the United States, who are parenting 22 million children, of which 82.2% of these single parents are women.  Most of the women raising children in a single parent household started out in committed relationships and did not plan to become single parents. 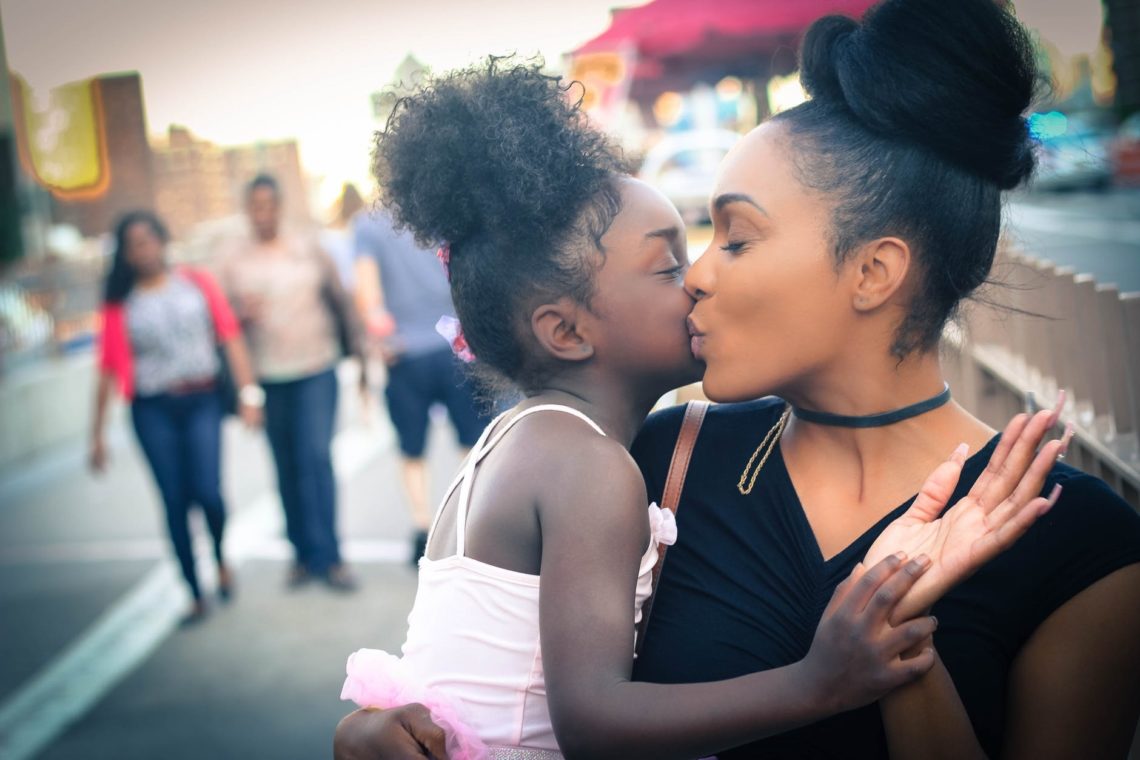 The general population poverty level is around 14% which indicates that poverty is more prevalent in single family households but astronomical among those households headed by women.

In addition to the economic challenges of raising children as a single parent, single women primarily face social scrutiny and judgement unlike single parent fathers, who tend to be viewed as heroes with a perspicuous assumption that the mother of children being raised by men are bad.  The facts are that death, divorce and separation is a primary reason behind single parent households.  That would defy some of these sterotypes:

1. Most single mothers or fathers were never married.  False…as noted above.