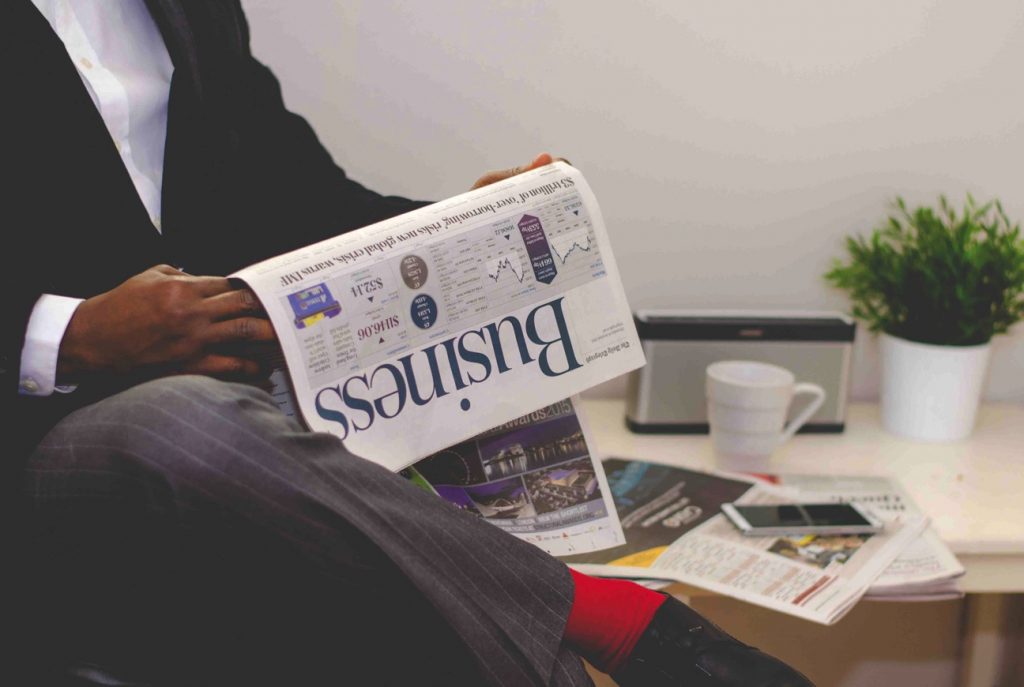 It could be argued that without the operations, the mission cannot be executed. This is true but most people do not realize that nonprofit businesses are still a business that must have operating parts to the wheel in order for it to turn.  Though there are many small organizations that are more purely mission driven with most of the staff working as volunteers, the larger organizations must have extremely talented CEO’s and officers in place, to turn the complicated parts of the wheel of a big charity organization.

The average CEO salary in nonprofit organizations is approximately $150,000 but there are others, such as the YMCA, where CEO’s are earning over $500,000 annually.  Is this too much for a charity organization heavily dependent on donations and grants?

If organizations that pay these type of salaries are primarily relying on sources outside of the organization to support them, this could way in heavily on why so many people do not trust the true intentions of nonprofits.  Is the organization there to pay salaries or is it to execute the charity’s mission, might be the question in the mind of the mistrusting observers.

Of course, no outsider can determine a cap for any organization’s salaries, to officers or staff, but nonprofits whose hearts are fully in, do not think about large salaries.  They are often mission driven and do not measure life or success with a monetary value.  Instead, they find a sense of purpose for their life and time on earth – a drive and satisfaction they find hard to explain – in the amount of lives they are changing and impacting positively.

There is no wrong in earning a good living and again others outside of an organization cannot cap or influence its CEO’s annual income or bonuses but when it comes to nonprofits, it is understandable why some may be suspicious of whether or not a person with the personal desire to earn a salary that most people will never make, is the same type of person that actually cares about the issues and concerns surrounding nonprofit business.