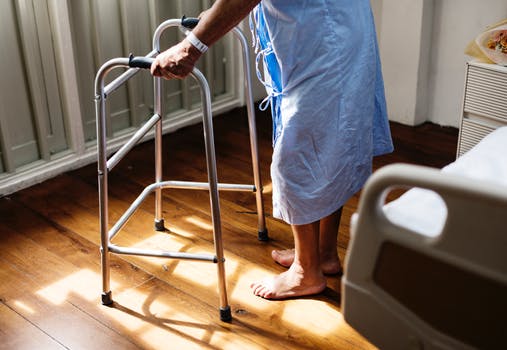 The Affordable Care Act opened up the possibility and availability of affordable health insurance to millions of Americans. Just as important, it became illegal for insurance companies to hold the power of life and death in their hands through their past draconian policies of a maximum amount paid per policy and also the denial of insurance purchasing right altogether for people pre-diagnosed with illness. No solid reasoning United States citizens are saying that the ACA is flawless or is not in need of some solutions on the negatively impacting aspects; specifically, the price of some people’s insurance coverage has increased and they are complaining.

That is not to say that a 100-year Democratic Party fight, won by President Obama, to give all Americans an avenue to healthcare, like every other industrial nation, should be repealed and leave over 20 million Americans uninsured and millions, of course, will die from this decision, should it succeed. It needs fixing. Fix it! This is what the majority of Americans are screaming but the racist, nationalist and right wing Tea Party conservatives taking over the country fully tomorrow, are not interested in voices outside their own. They are only focused on the continuation of the eight-year obstructionism of the Obama presidency. They can’t hear the voices of the people because of the opportunity at hand to finally defeat Obama’s biggest victory, the ACA, and revert this achievement of his presidential legacy.

If successfully repealed, this will have a terrible effect on the most vulnerable Americans – those who are sick and also those who are unable to obtain health insurance outside of the healthcare.gov marketplace. Without the current subsidies, health insurance will be impossible to obtain by millions of Americans. Trump Land says they have a great replacement. Well, what is it?

The quick action to repeal something such as healthcare with all the other problems facing the country and the world, is a sign of the level of psychosis, vindictiveness and heartless nature of this dark era in American history that we are about to embark upon.

Those citizens of stronger endurance and resolve, will need to support each other, banding together to fight for themselves as well as for the Americans not strong enough to fight for themselves (the sick, disillusioned and discouraged marginalized communities, elderly citizens, children in health crisis etc.) as this generation of Americans will face a kind of political experience that most have only read of in history books or possibly have seen in old black and white clips. The nation must now dig for its resolute and be strong as it turns inward to the tools of its own democracy. It has been done before. It can be done now.