There is an estimated 45 million Americans living below the poverty level, but what does that mean? What exactly is poverty and its specifics to the United States? 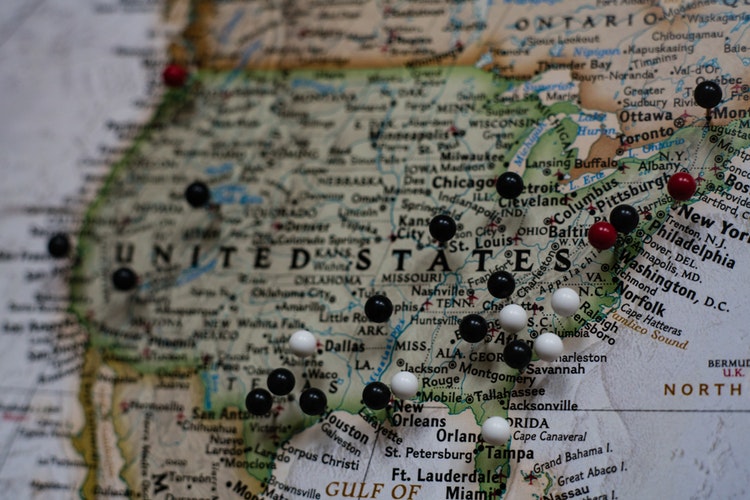 According to Dictionary.com, poverty is “the state or condition of having little or no money, goods, or means of support; condition of being poor.”  For many countries around the world, it is hard to imagine these conditions in the United States, a country that they have long imaged to be the land of plenty and opportunity.

However, these conditions do exist in areas of the United States in geographical areas such as the Appalachian Mountains, where the country’s most impoverished county, Wolfe County, Kentucky, experiences astronomical levels of poverty and urban America where crimes of violence and drug infestation is spawned from poverty ridden experiences and disenfranchisement.

Sections of our society that fail to relate to how poverty affects the rest of us, quickly jump to criticize people and conditions of poverty. Often opinionated and judgmental about why “those people” are in poverty. People who jump to these conclusions should be classified as ignorant to the facts. Ignorant because to not understand the underlining, systemic apparatus of poverty and diminish it to the afflicted people being lazy, stupid or lacking ambition, characteristics often suggested of poverty stricken people, lends itself to ignorance with spot lights.

The reality is that the perceived laziness by some, might, in fact, be lethargy caused by depression, a normal psychological effect of poverty and the accusation of stupidity (for not finding a way to pull themselves up) is rather an aftermath of money lacking schools that rendered poverty poor education, from one generation to the next, while the lacking ambition perceived is really disguised hopelessness.

Poverty in the United States in no more or less than anywhere else in the world. It is people living in deplorable environments, resorting to destructive solutions, where some do not survive and most become the product of that environment.

Unfortunately, governments cannot do everything nor do they highly prioritize those who do not really vote, which would include high numbers of the poverty stricken. In a country such as the United States where the vote has such power, organization of voters in these communities is a key factor in change and gain. The battle, of course, is to get people who are inundated from day to day in survival mode to see anything beyond that, a challenge in and of itself. With that said, the biggest hope for poverty in America is in community organization. Community organization in the United States has political power implication entwined within it based on the bountiful power of its democracy that empowers the individual exponentially when organized in groups. Because of this, community organization is a valuable, realistic strategy to focus on in the fight against poverty.