It matters not if sectors of a population disagree with the laws ascribed to it, they are still held responsible and affected by its politically formulated laws and policies. 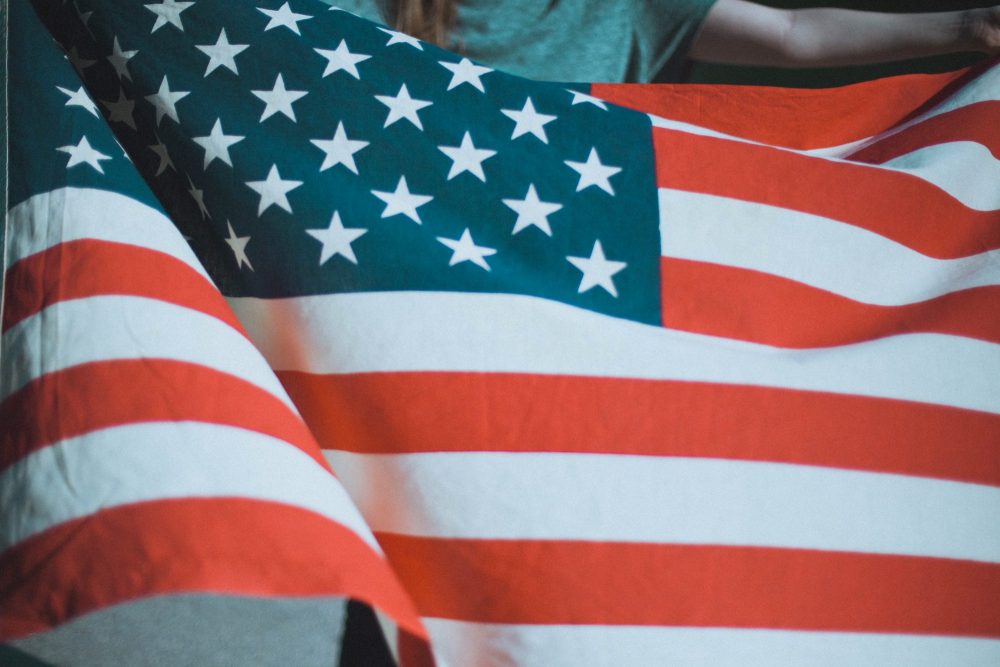 Hence, we have laws and not far from it are policies which are essentially not all that differing than laws.  Policies design what will and will not happen in the society. Though policies are not defined as law, they really are laws in that they dictate through their power of processes, what will happen to who and how it will happen. From: the carving out of protections, allocation of resources, political districts, to the direction of budgets.

Most of what goes on in politics and policies involve the impact of approved budgets.  Budgets fuel political agendas and policies determining the destiny of the various demographics within a governed society. Again, most of what is happening in politics and behind policies involve who is going to get what and how. Things such as infrastructure, healthcare, transportation, tax rules and housing decisions are all established and maintained, or not maintained, by the passed budgets – at least in  democratic, industrialized societies.

Therefore, when there are educational disparities, for example, a budget decision is aligned to that problem, creating long term ripple outcomes. One or those outcomes is poverty; it is systemic and bares psychological impact in addition to its other impacts.  To think these deeply rooted effects of poverty can just disappear and that those who are drowning it in can easily pick themselves up by the bootstraps is an illusion – that is only a few and exception.   Poverty is built into how the world is.  It should not be expected to be eliminated by wish and it will not disappear. It should be understood though.  It exists because human beings, as smart as they are, do not invest enough focus and energy into the creation of politics and policies that are designed to truly combat poverty.

Every day, everyone’s life is weaved into their demographics’ politics and policies and their effects on poverty in their community. Politics, policies, poverty: they are triplets but creating solutions should not only be the responsibility of government and politicians.  Leaders in communities must become involved and create resolutions.  Like poverty, this type of action and involvement affects the entire community.