If only humanity could somehow recognize each other as members of a band.  In a band, every member plays a part.  To remove the band’s guitar player would mean that the band is broken and missing the sweet sound of guitar strings. 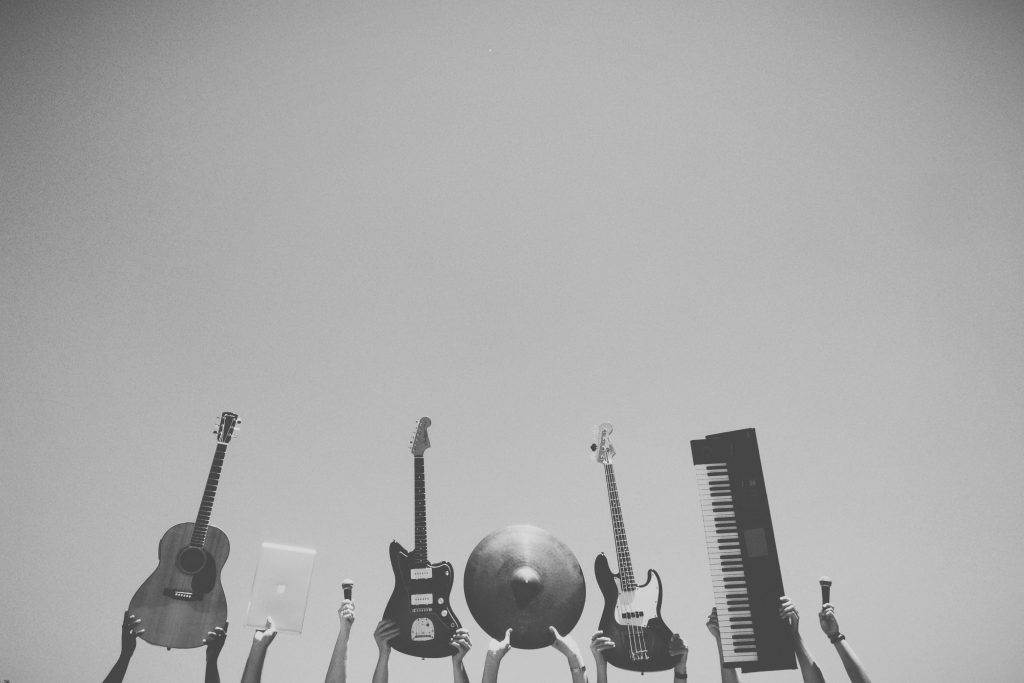 To exclude the drummer would leave the band without a beat and so forth. Each member of a band brings to it something that creates the sound of that band; a distinct music blending created by the unification of what each band member adds.  Their special talent, passion, and interpretation creates beautiful music as a single unit in a particular band.

If only humanity could somehow recognize each other as members of a band maybe, just maybe some of the dissonance would go away.