By 1900, only 250,000 people classified as Native Americans made up the entire combined population of USA native tribes, leaving just a trace of the people that once inhabited what is now know as the United States of America. 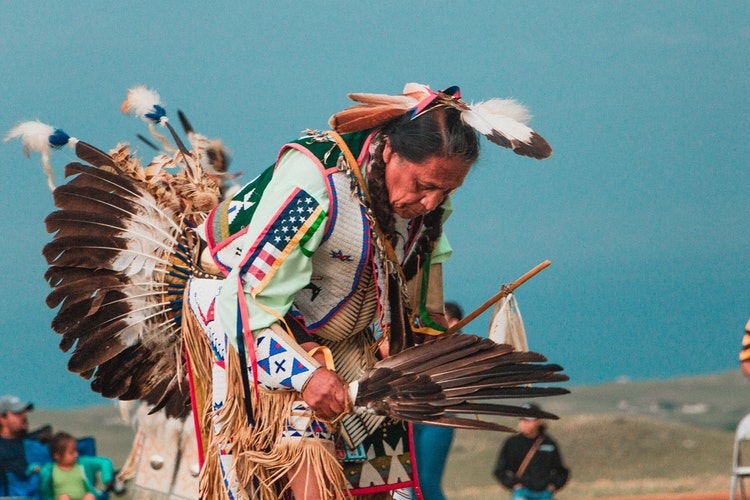 The Native American nation, for some 500+ tribal nations, did increase from that point in history but the entire current population stemmed from the survivors of the 1900’s growing to its current approximate 5.2 million, of which 22% live on tribal lands, also known as reservations.

1. Native Americans have a 39% (reservation) 26% (non-reservation) poverty rate – the highest for any group in the United States.

2. The unemployment rate at Blackfoot Reservation, Montana, is a whopping 69% (compared to the national rate of 6.7%).

3. Native Americans lost more than 97.7% of their land through conquest.

4. Approximately 12% of Native Americans are in poor health.

5. 10.7% of Native Americans suffer from alcoholism.

Despite the history and current day situation of life on the reservation, Native Americans still excel in modern society. To name a few:

Will Sampson – One Who Flew Over the Cukoo’s Nest opposite Jack Nicholson.