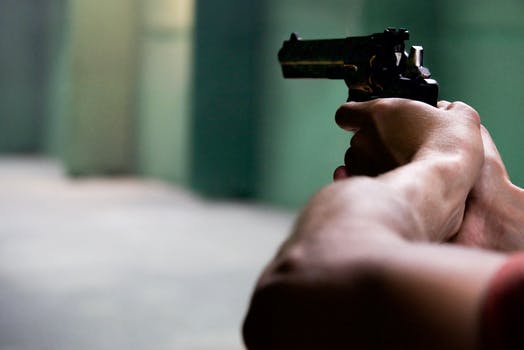 There were three injuries, 1 teacher and 1 student from the hand gun shot wounds and an ankle injury of another student. Thankfully no deaths thus far. The answer and resolution to the intensity of gun violence taking the lives of so many Americans by the hands of the mentally ill, is definitely a facet in these tragedies. These particular type of killings are without doubt mentally ill related.

However, the other type of gun killings barely get this type of attention. It is the under reported killings of people and children living in poverty, and mainly urban communities, across the United States. These faces do not come across the television screen in interrupted program, urgent news release. They just happen everyday and have been happening for such long periods of time. Additionally, there are no President of Vice President Twitter or public condolences to these families and communities. In a nut shell, no one cares.

Regardless of whether or not these gun violence incidents are school shootings or street violence, families are being torn and children murdered from urban killings or other forms of gun violence plaguing America; the questions are: what the heck is the nation going to do? What is the root to this? If it’s not gun laws, then what is it and if it is lax gun laws how will they be fixed so that people who should have the right to bear arms do not feel threatened of their right to do so? While the country spirals into 2nd amendment debates, deliberating solutions and fighting about it, the next shooting is already in the making somewhere out there. Here are some historical and currents facts surrounding the issue of American gun violence:

1. School shootings started in the United States in the 1840’s, though few occured, this is not a new problem. By the 1880’s the numbers were intensifying. By the 1960’s, 1970’s, 1980’s – through currently – there were so many in each decade that it became a predictable cultural behavior. It would happen for sure and will continue. The only unknowns are: where, when and how many will be killed.