Healthcare coverage is extended to citizens of all industrialized nations; yet in the United States, a country that boast its advanced status in the world, there was no real alarm among its citizens, for the lack of healthcare.  Is our culture too engulfed in consumerism that an important issue, such as a structured healthcare system, missed the consciousness of America? 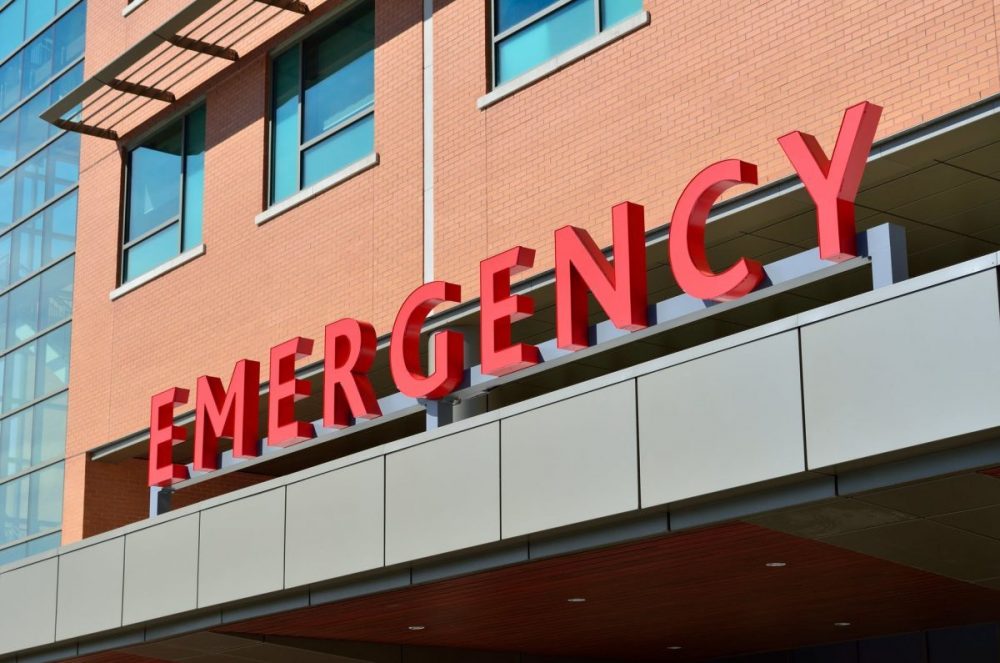 Healthcare coverage is extended to citizens of all industrialized nations; yet in the United States, a country that boast its advanced status in the world, there was no real alarm among its citizens, for the lack of healthcare.  Is our culture too engulfed in consumerism that some important issues, such as healthcare, missed the consciousness of America?

In retrospect, it is baffling that America was not fighting its law makers for a healthcare system, as an election priority topic of every election, way before now.  What were Americans so engulfed in that it took until Barack Obama became President, as a first step, for them to become added to all other industrialized nations, as a nation with a healthcare system in place.

There are many Americans who have had to file bankruptcies due to sudden illness and no insurance.  Many more Americans who have died because they were uninsured, under insured or could not banned from healthcare insurance due to a preexisting condition.  Only a sleeping nation would accept this barbaric allowed set of rules as a formal, law protected, healthcare code.

Imagine how many American lives ended and familial after effects because they became ill, like most of us will, and did not have health insurance either because they couldn’t afford it or blocked and scorned as the uninsurable because of a preexisting illness. America has been penalizing its citizens for getting sick for a very long time, yet its draconian healthcare system operated under the political radar, never a real election topic and accepted by Americans.  All be it, the latter is the only reason the system existed.

A system where the uninsured would end up sick – or sicker – because of lack of insurance that provides not only service for the already sick but preventative and intervening services that prevents or stop the progression of disease.  Hence, the uninsured, before President Obama(care), created astronomical emergency room & medical service bills that ran not only the patient into financial and credit score ruins from an inability to pay for the care but it also created massive, systemetic, negative economic impact.

It’s hard to imagine that America would want to retract into that dark and lonely world of the only industrialized nation with no health care program for its citizens, reverting back to a nation where people lose their financial stability and human dignity in the face of illness and society carries the financial burden.

What in the world was going on in the minds of Americans that it took the presidency of Obama to wake them up to healthcare as a right that should not be based on wealth? We can’t go back.  We need to fix the Affordable Care Act.