Food and water paucity is a worldwide crisis. According to Food Aid Foundation over, “795 million people in the world do not have enough food to lead a healthy active life,” which means that 12.9% of the world’s population is undernourished or hungry. 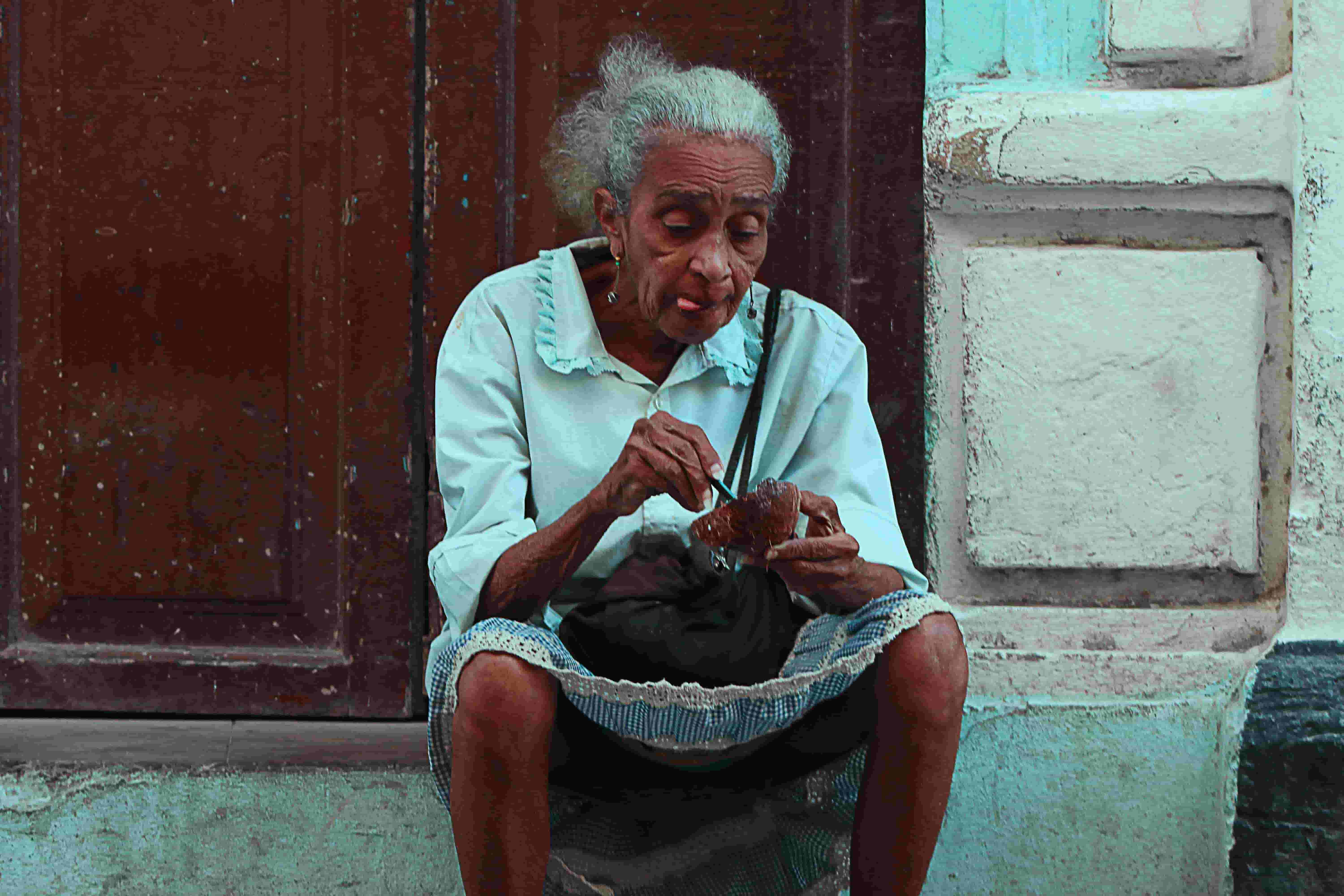 WhyHunger, a nonprofit organization focused on world hunger, states that the causes of hunger are difficult to dissect but can be summed up as, “systems, policies and institutions that benefit multinational corporations and wealthy nations, while leaving millions of people without access to food, land, water and sustainable livelihoods.”

Though this is true on a global level, in the United States, the labelled world’s most powerful nation, hunger and food paucity is also a big problem. Though some people may struggle around the world to find food daily, in the United States, contrary to what may be believed, 1 in 6 people faces hunger. Included, 1.6 million American children – that’s 1 in 5 American children.

Globally, there are people with no access to food – the food is just not there for people to obtain. However, in the United States where restaurants discard large quantities of food daily and there is wealth in the nation, she becomes a poignant example that supports WhyHunger’s proposition that hunger is imposed through “systems, policies and institutions that benefit multinational corporations” because, in such a resourced nation, hunger should not face that many children and people.  Period.  Shame on us.