The end of each year we look forward to a new incoming year with anticipation of  new hope, new beginnings and new ideas. By mid January most of that begins to dissipate as the fantasy of the holidays goes back into hibernation until the end of that year. 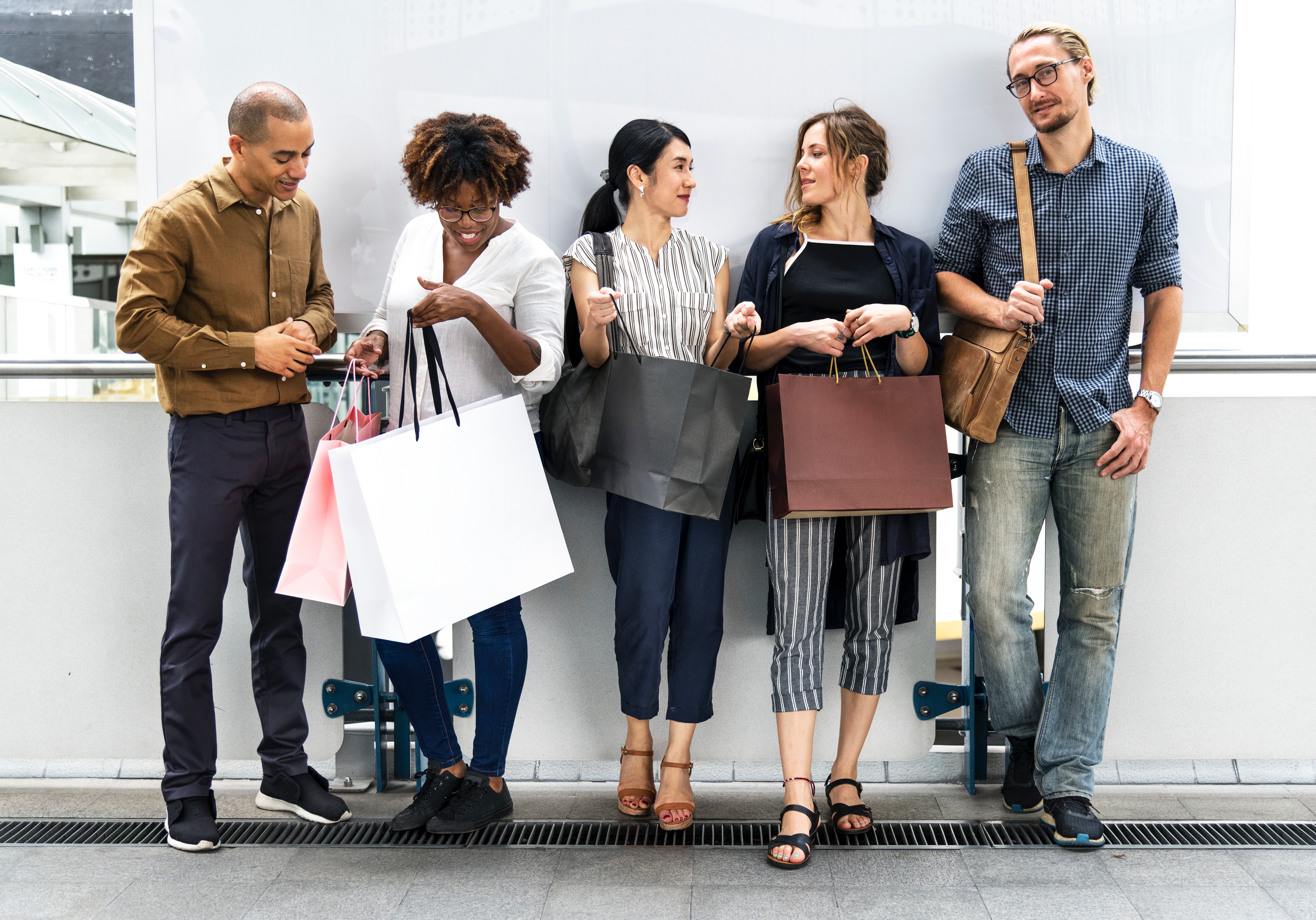 The end of each year we look forward to a new incoming year with anticipation of  new hope, new beginnings and new ideas.By mid January most of that begins to dissipate as the fantasy of the holidays goes back into hibernation until the end of that year.

The Grinch, a fictional holiday character that is infamous for not feeling the spirit of the holidays, may serve a bigger purpose, if we should only look a little deeper.

The Grinch’s image is truly how a lot of people actually feel when the festivities are over and the holiday bills roll in and increases debt.  Although it seems like a given that shopping sprees that are not affordable should be avoided, the social pressure and the overall economic necessity for holiday spending are automated through expectations and advertising on steroids, encouraging spending. People will dive into shopping frenzies to prove their love or appreciation for family, friends, co-workers, service providers.

Hence, the shopping is great for the economy and even needed and depended upon for positive economic year end bottom line.  Although some people can afford to put aside a small amount during the year for the end of year spending, many can’t and dig themselves deeper into debt to not miss out of the giving spirit,or to avoid feelings of being left out as well as not wanting to disappoint others.

Financial literacy and budgeting is important for everyone but when living from paycheck to paycheck, it is a necessity.  As 2019 approaches, if you are lucky enough to have a paycheck, start a plan on possibly putting a little pinch of it aside each month for the next holiday season, as opposed to increasing credit card debt, paying bills late or engaging in other financially defeating  holiday shopping solutions that result in bringing out an after holiday Grinch  attitude; the original Grinch, resentful of the holidays.