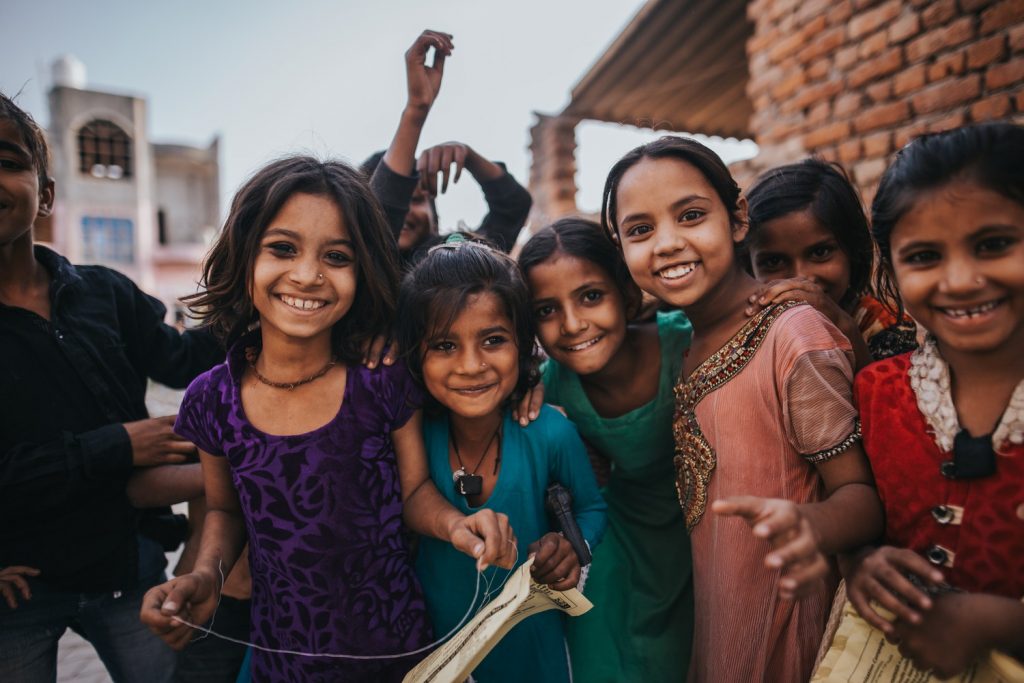 The 29 state country, India, has a population of 1.3 billion people. It is a very diverse nation of several religious groups and sects with Hinduism as the majority religion (80%), Islam its second largest (13%). There are also several languages across the country to include English, Hindi (which are both the official language) and Tamil, along with a lot of other native dialects and languages. Mumbai and Delhi are the most populated cities.

India has a net gain in population of one person every 2 seconds based on births, deaths and immigration. The average household size is 4.9 people.

National Healthcare System: Yes. Universal but due to lower public quality care, those who can afford it choose private care.
Population Location: @67%  of the population live in rural areas.

On this planet lives an array of people of magnificent cultures and colors. Global Lens is a short analogy of the culture, differences and commonality of struggles people face to survive each day.