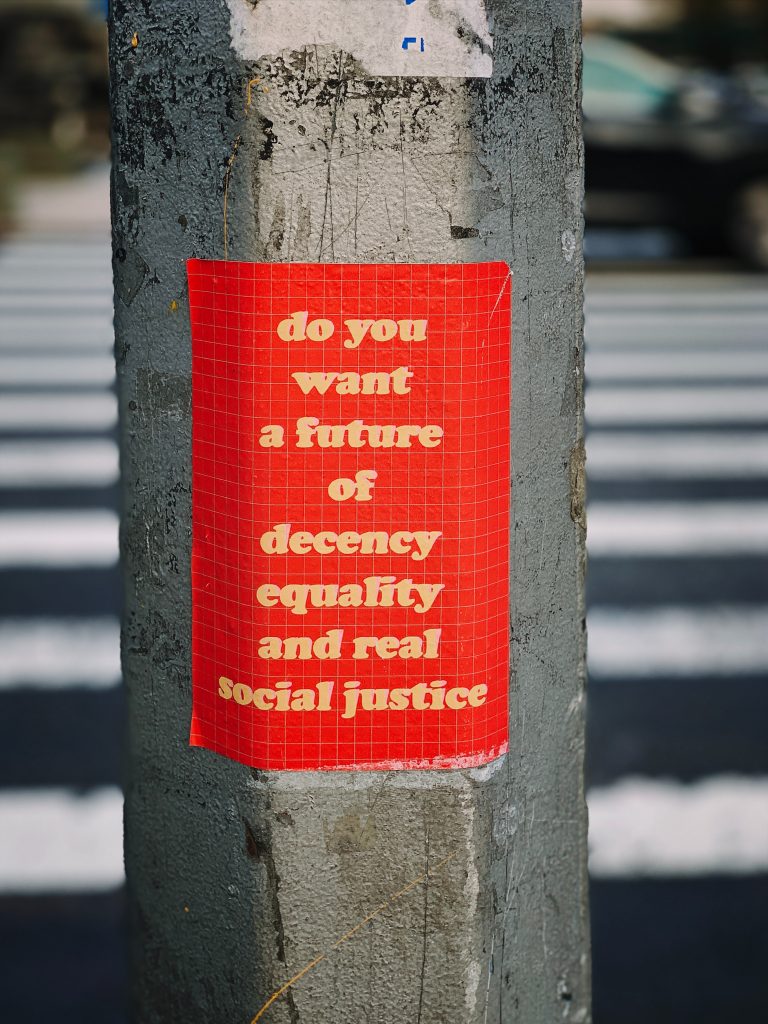 After over two months of social isolation, the world begins to re-open. Some medical institutions say that because of the way the pandemic was handled initially, with lack of testing and just without a clear leadership plan of sorts, the numbers will probably spike.

None the less, the world is slowly reopening and many countries are taking high precautions and leading their nation through the inception of their new normal.  This from the top approach still has not happened in the United States.  The country, from the beginning, had to depend on local governments and that resulted in increased levels of sickness, death and chaos.

If that wasn’t enough, in the midst of this reopening, two unarmed African American men, Audrey Ahmad in February and George Floyd on May 25th, are gunned down. One murdered by an armed, racist gunman and the latter by criminals disguised as police officers. This in the middle of a pandemic and economic disaster caused by Covid-19(coronavirus).

African Americans are disproportionately contracting and dying from Covid-19 and within that the brutality of 400 years of a very specific type of racial murdering shows its ugly face as if it doesn’t even care about the coronavirus.

Simultaneously, a horrific pandemic and economic disaster conjoined with cold blooded murder of unarmed men propelled people into the streets seemingly forgetting that Covid-19 is still here.  It’s like they don’t care because they see something more threatening, something they are willing to risk their health and lives over.

The violence by non-protesters is not acceptable (trouble makers with no agenda or purpose) but for the record, when America could no longer take the oppression of the British they engaged in something call the Revolutionary war, killing and fighting.  It’s human, and all species, nature to strike back for ones own survival or freedom.

This is not an article just about Covid 19 and the massive lives lost. It’s not about the protesters in the streets or the risk they take being out there with and without mask. It’s not even about the looming economy.

It is about what disenfranchisement looks like when it comes to health, the economic and police scenarios it creates; the overall inequalities and policies that it nurses. In history there is always a day, a time when a nation or people say, no more. No more.

“…systemic racism and injustice are both the root causes and outcomes of poverty and extreme poverty.” Jim Ziolkowksi President/CEO/Founder of Build On