Refugee migration exists when people begin to physically move towards borders of other nations in an attempt to escape persecution. The United States, being head of the free world and referenced as the world’s richest nation, is often expected to take a leadership role in many global situations and humanitarian efforts, often looked to for more help than others. 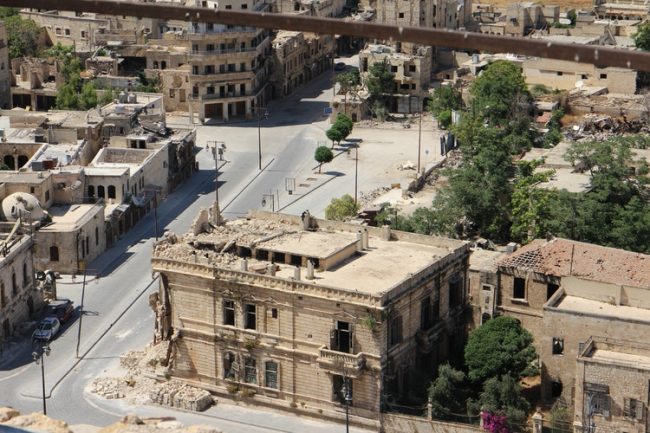 When Donald Trump’s January 27th Executive Order included indefinite suspension of the Syrian Refugee Program, this country was once again polarized on the issue. Some said it was a part of his Muslim ban campaign promise; others, advocated support of the order stating that terrorist acts could actualize in the United States through the Syrian Refugee Program as it could be a gateway for disguised terrorists to enter the country as Syrian refugees.

First, there is no full proof way to say there is absolutely no way a terrorist could enter the United States but thus far the Syrian Refugee Program has not proven to be one of them and this is not by chance. It is due to the intense program vetting that is already in place but it’s doubtful that there would be objections to its re-evaluation. However, to date we have more concrete cause for concern with home grown terrorists. Going as far back as Timothy McVeigh (USA born citizen of European descent), in the Oklahoma City bombing (1995) and as recent as the 2015 San Bernadino terrorist attack by Syed Wizwan Farook (USA born citizen) and wife, USA permanent resident, Tashfeen Maleek – both of Pakistani descent.

When evaluating policy executions for a nation with as much esteem and power as the United States, varying off into policies where there is no evidence to support its premise, especially when impounding on humanitarian grounds, creates big problems and big protests, resulting in actions from even the federal courts.

On February 9th, the US 9th Circuit Court of Appeals refused to accept Donald Trump’s Executive Order, which included a clause of indefinite halting of the Syrian Refugee Program, challenging the legality of it and using his campaign promise to ban all Muslims from the US, pretty much as evidence, or at least concern, of religious discrimination or intentions of. The court’s appeal decision brought back some calm from the chaos triggered by the Executive Order.

Hence, thus far, the court advertently banned the ban…so now the nation anxiously awaits – and is paying close attention to: 1. What might be ahead in this legal case. 2. This overall idea of the banning of entire nations from the United States with no presentation of tangible evidence leading to the decision. 3. The future of the Syrian Refugee Program and; 4. overall future immigration policies to come from Trump’s administration.

There is no debate about securing America, making it safer from terrorism but is this the way we want to do this as a nation?

“Give me your tired, your poor,

The wretched refuse of your teeming shore.

Send these, the homeless, tempest-tossed to me,

I lift my lamp beside the golden door!”

Inscribed on the Statue of Liberty